21 APR 2017 was held an international cadet-students forum “STUDIO SPRING 2017”. The event was held at ?nstituteofcriminal-Executiveservice under thepatronage of the Ministry of justice of Ukraine.
The forum was held among higher educational institutions of Ukraine and aimed to develop new generation of personnel in social and legal spheres, in search of new ways of cooperation between the institutions of state authorities and civil society.
The forum “STUDIO SPRING 2017” was held in two stages, which combined both theoretical and practical and sports-eruditio part. Scientific and practical part included the conference “Society, law, psychology and pedagogy: the footsteps to the future” with the publication of the materials, and sports-eruditio part – carrying out competitions on mini-football, as well as intellectual contests for the most knowledgeable team. The Forum was attended by teams from 10 higher educational institutions of Ukraine.
The forum was also attended by the representatives of penitentiary institutions and educational institutions of the Czech Republic, the Republic of Poland and Finland.
Among the participants were more than 300 participants, including 9 doctors of Sciences and 30 PhDin law,psychology, pedagogy, public administration. The Forum was intense and interesting. The teams showed a high level of training. Cups and diplomas of the winners were solemnly handed by the Deputy Minister of justice of Ukraine Denis Chernyshov and the head of the Institute of criminal-Executive service Eugen Barash.
Research materials of participants were published in the proceedings of the Forum. Thank you all for your cooperation and wish you success in the future, believe that our cooperation and the spirit of fair competition will get stronger every year. 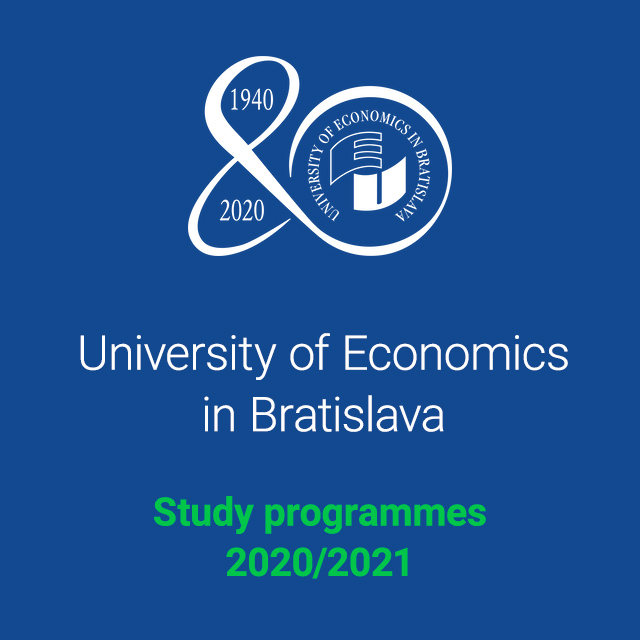